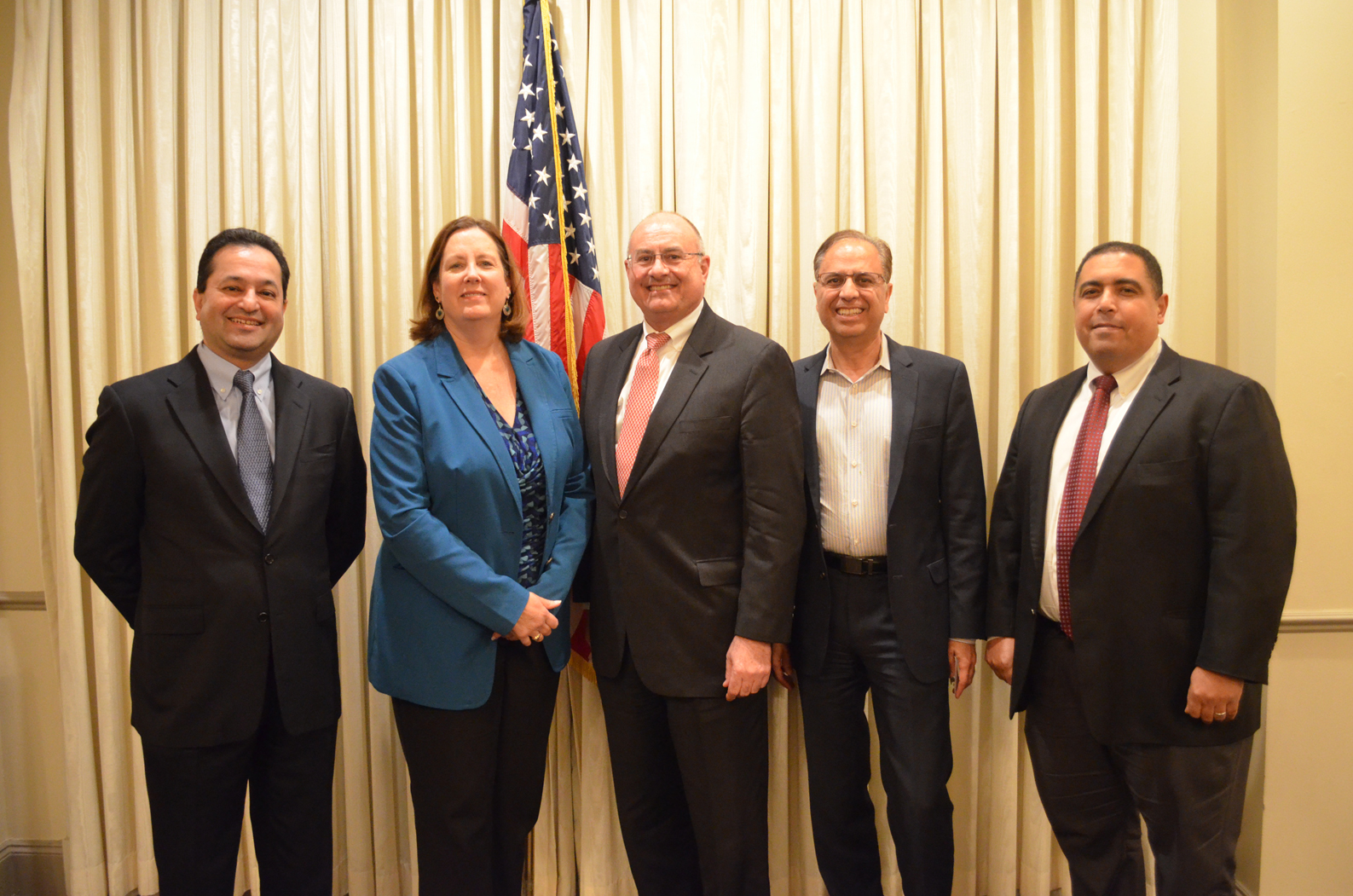 HOUSTON – TiE Houston presented: Opportunities for Large/Medium Enterprises and Startups in Global Energy Mix of Oil and Gas sponsored by Halliburton. They welcomed Janeed Judah, Chevron & SPE President, Greg Powers, VP Technology, Halliburton, and Hossam El Badawy, President & CEO, O&G Technologies as panelists with Dr. Sham Shenoy, Chief Technology Officer, The RBR Group & TiE Houston Board Member, moderating.
The evening began with a sellout crowd gathering to connect and network. Ana Rojas Bastidas, TiE Houston Executive Director, shared the latest TiE Global news and welcomed TiE Houston’s new members. Dr. Arun Pasrija, TiE Houston President, gave a brief introduction of TiE shared its mission is to foster entrepreneurship through mentoring, networking, and education. Dr. Pasrija mentioned that TiE, with 56 chapters across 17 countries with 11,000 members and 2,800 charter members, is celebrating its 25 year anniversary this year. Charter Members, who are successful entrepreneurs and/or business executives, make the pillars of each chapter. They commit their time to help next generation of entrepreneurs – a “leveraged give back” which creates jobs, economic activities and wealth in the community. Dr. Pasrija thanked Halliburton for sponsoring the event. Aruna Viswanathan, TiE Houston Past President and Board Member introduced and welcomed moderator, Dr. Ram Shenoy.
The topic of the discussion was ‘Oil and Gas in the Global Energy Mix’ – hydrocarbons and the lower carbon transition – what are the opportunities for enterprises large, medium and startup?
The oil and gas industry has gone through a wrenching period in the last 2 years. Imagine an industry that has seen revenues fall 50-70% in an 18-24 month period, and ripple effects through its cost structure as it responds. Companies that previously could break even at an oil price of $90 per barrel are now touting that they can break even at prices of $40-$50 per barrel, and some claim that their cost structures allow them to break even below $30 per barrel. A lot of the change has come about through the adoption of technology and innovation, as well as ruthless streamlining of operational practices developed during a decade of a booming oil industry.
Today’s outlook for energy supply and demand is very unclear. Despite an unprecedented cooperation between OPEC and non-OPEC countries to curtail supply, the shale revolution in the United States and a slowing global economy have led to supply consistently outpacing demand in the last 24 months. In 2017, cuts in production by the Opec countries appear to be partially offset by growing production in the United States. At the same time, as a result on COP 21, many countries are increasing their commitments to alternatives to hydrocarbons – coal, oil and gas – most notably China and India. Renewables continue to make strides towards economic competitiveness at scale. And some predict not “peak supply” but “peak demand” for oil, as parts of the world transition away, while others are confident in the supremacy of oil and gas for the next 4-5 decades, as the world grows from 7 billion people today to 9 billon people by 2050.
Companies, big and small and startups, who can successfully navigate this uncertainty, stand to reap huge rewards. The distinguished panel discussed this topic from a number of perspectives: a large integrated oil company, an integrated oilfield services provider, and an early stage oil & gas technology venture capitalist. The discussion, with participant Q&A, included:
• the macroeconomics of supply and demand for the global economy;
• the role that technology and innovation has played and will continue to play over the next 5 years as the oil and gas industry evolves and its response to alternatives competitors;
• the opportunities that big and small companies can pursue for success.
TiE Houston is actively engaged in the local community working collaboratively with local startup incubators, accelerators, universities, and co-networking spaces to co-host workshops and events targeted at the broader community.
Their next event will a networking social on April 5, 2017 as they welcome the winning TiE TISC teams from Europe and Asia. 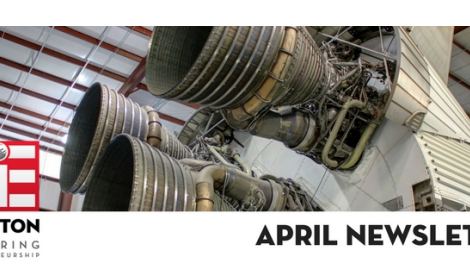 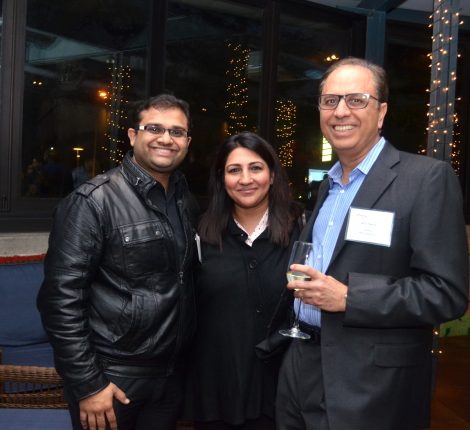